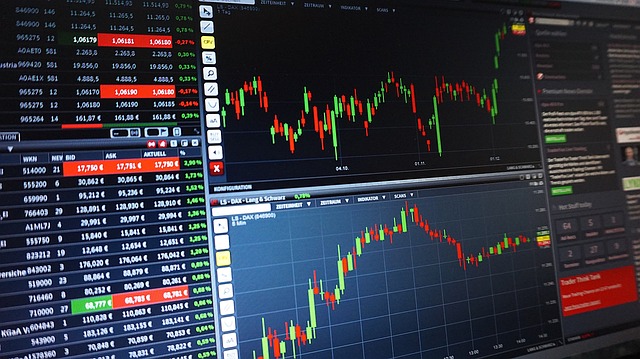 Forex can be traded 24 hours a day. Markets are often split into different geographical trading sessions, meaning you can trade forex in a particular session at the same time as another trader in another session. The major global centres for forex trading are in London, New York, Tokyo, and Sydney, and as mentioned, are all at different time zones. In this article, we’ll be looking at the major global forex markets at their opening and closing times. Visit MultiBank Group

Because the United States dollar is engaged in 90% of all deals, New York, which is open from 8 a.m. to 5 p.m., is the second-largest forex platform in the world. This attracts a lot of attention from overseas investors. The value of the dollar can be dramatically impacted by events that take place on the New York market almost instantly. The worth of one dollar can suddenly go up or down depending on the number of mergers and acquisitions that take place at the same time.

Tokyo, Japan, which is the first Asian trading centre to open and is open from 7 p.m. to 4 a.m., takes in the largest chunk of Asian trade, coming in just ahead of Hong Kong and Singapore. The three currency pairs that generally see a lot of trading activity are USD/JPY (also known as the U.S. dollar vs the Japanese yen), GBP/USD (also known as the British pound versus the U.S. Dollar), and GBP/JPY (British pound vs. Japanese yen). When there is only the Tokyo market open, the USD/JPY currency pair is one of the most important to keep an eye on.

The trading day officially starts in Sydney, Australia, with markets open from 5 p.m. to 2 a.m. local time. Even though it is the smallest of the megamarkets, it sees a lot of initial action when the markets reopen on Sunday afternoon. This is because individual traders and financial institutions are trying to recover following the long halt that has been in effect since Friday afternoon.

In London, Great Britain (open from 3 a.m. until noon), you can find: The United Kingdom (UK) controls most of the currency markets around the world, and London is the primary component of this market. Approximately 43 percent of all international trade goes through London, which is often regarded as the world’s primary financial centre. In the forex market, trends frequently start in London, which is an important fact for technical traders to bear in mind. In technical trading, opportunity is uncovered by examination of statistical trends, dynamics, and price movement.

The forex trading times are important because they allow traders to make decisions based on things happening in other parts of the world and not just their own country. Additionally, the market will generally be active during specific sessions as such the spreads would be tighter. Understanding the forex market hours is important as it will help the trader be aware of crossover time periods and the times when data releases occur from major forex trading markets. Know more Bróker de Forex, metales, acciones e índices | MEX Group

Due note that trading sessions can have a significant impact on certain currency pairs.