Emerging Business in The Canary Islands 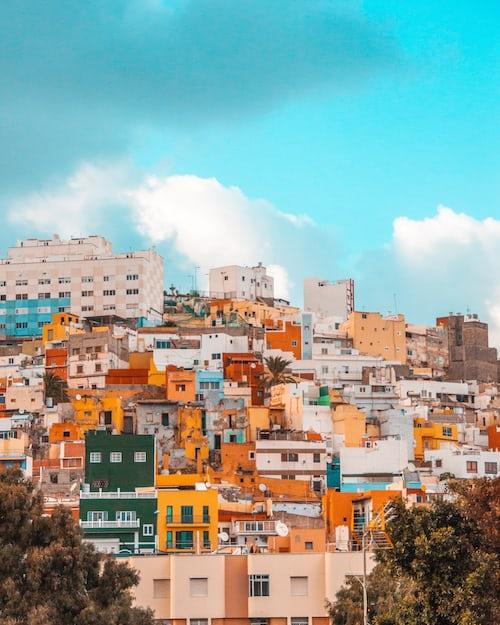 The Canary Islands are a great place to do business, but more could be done to boost its development. While the islands are beautiful, they need more promotion and investment to grow as a business destination. Sun, sea, and sangria alone aren’t enough to attract visitors. The islands also need to invest more in marketing and collaboration to make the most of the many tourist attractions and countless opportunities.

In the digital economy, proximity is not as important for business success as it once was. As a result, areas have had to work harder to attract world-class companies. But the Canary Islands have shown that size does not matter when it comes to company formation, especially in costa adeje. With a population of two million, establishing a company in this small Spanish island is not an impossible task.

Moreover, the tax system is not as competitive as in mainland Europe. Although the Canary Islands enjoy favorable taxation, it is not a tax haven. Companies that focus on technology and innovation will find fertile ground for growth. The islands’ public and private organizations encourage technological development. Many well-known companies and tech start-ups have already established themselves in the Canary Islands. The region has abundant qualified personnel, internationally renowned R&D centers, and a tax system that promotes private investment.

The Canary Islands provide tax incentives to support emerging businesses, such as the Reserve for Investments in the Canaries (RIC). This special fund allows companies to divert 90% of pre-tax profits to invest in new business. The fund can be used to purchase fixed assets or subscribe to Canarian public debt. The funds must be spent within five years. Companies are also eligible to claim a 15% tax credit on advertising expenses.

The Canary Islands are a highly attractive place for emerging businesses thanks to its favorable tax climate. This has helped attract several world-class companies and strategic investments to the island. Among them is Proexca, a public company with a mission to strengthen the Canarian business community. Its CEO, Pablo Martin Carbajal, has a long list of success stories. Nevertheless, the island’s tax incentives are not the only way to attract companies to the Canary Islands.

Need for new support measures for financing innovation and growth

There are three key actors in the innovation ecosystem: entrepreneurs, startups, and SSOs. National bodies represent these actors and understand the challenges of entrepreneurship at the national and international levels. In addition, they take into account the experience of startup entrepreneurs as they scale across borders. Lastly, continent-wide bodies represent these actors and develop action points to accelerate innovation and growth across the continent. In addition, they coordinate initiatives with other national governments.

To encourage innovative startups, policymakers should consider channeling funds from national and multilateral agencies toward supporting the startup community. For example, the AfriConEU has a program to support digital innovation hubs. Also, they should consider the possibility of using existing infrastructure to facilitate innovation. For instance, government-sponsored innovation centers could be authorized as tech hubs. Such institutions could serve as a channel for the views of tech entrepreneurs, increasing their collective influence on policy making.